Esther Horvath was born in Hungary, after obtaining a master’s in economics, she followed her passion and graduated in Documentary and Photojournalism at the International Center of Photography in New York. Since 2015, she has devoted her photography to the polar regions; she was the official photographer of MOSAiC (2019 – 2020), the largest Artic expedition ever organized. In 2020, she won the first prize in the Environment category of the World Press Photo Awards and published the book Into the Arctic Ice by Prestel Verlag, a collection of the photographs taken during MOSAiC.

Fellow at the International League of Conservation Photographers and member of The Photo Society, her work has been featured in National Geographic, The New York Times, The Wall Street Journal, TIME, Audubon Magazine, GEO Magazine, and many other international magazines.

Her photographs have been exhibited in group shows on the climate emergency at the Natural History Museum of Verona, at the Salvador de Madriaga Museum in A Coruna and in numerous international festivals. An extensive solo exhibition of her work was recently on view the Oldenburg Museum of Natural History and was selected among 7.000 applications to be displayed in the Blue Zone of COP26, the United Nations conference on climate change in Glasgow. In 2022 she received the International Center of Photography’s Infinity Award  for her commitment to raise awareness of environmental conservation, environmental justice, and climate change. 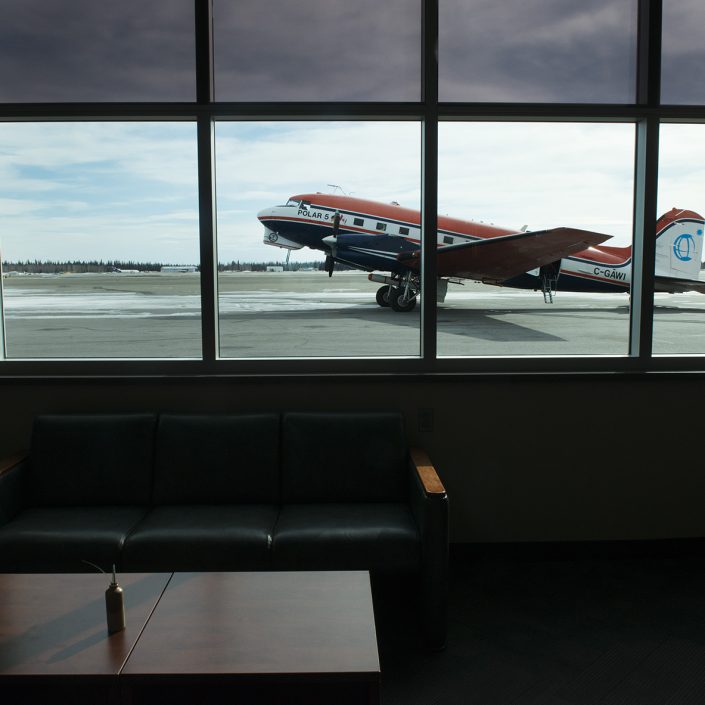 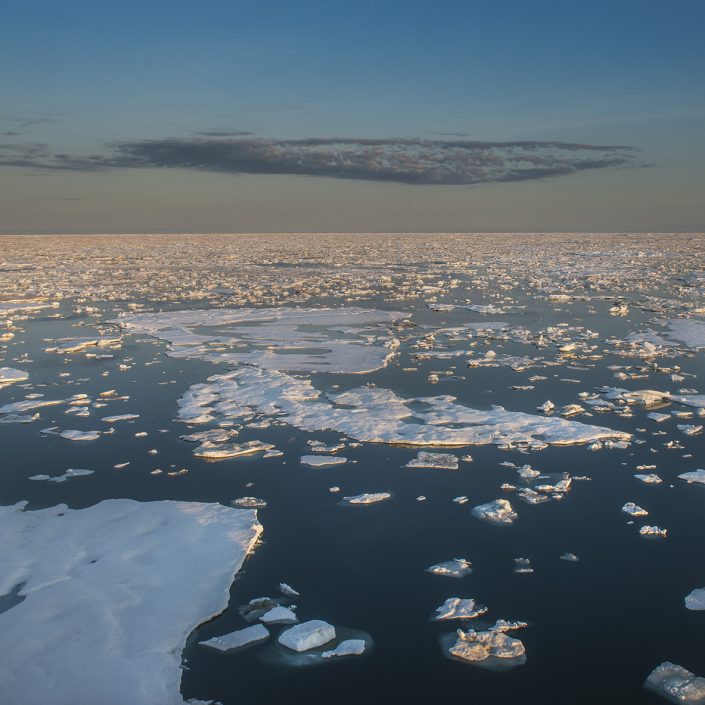 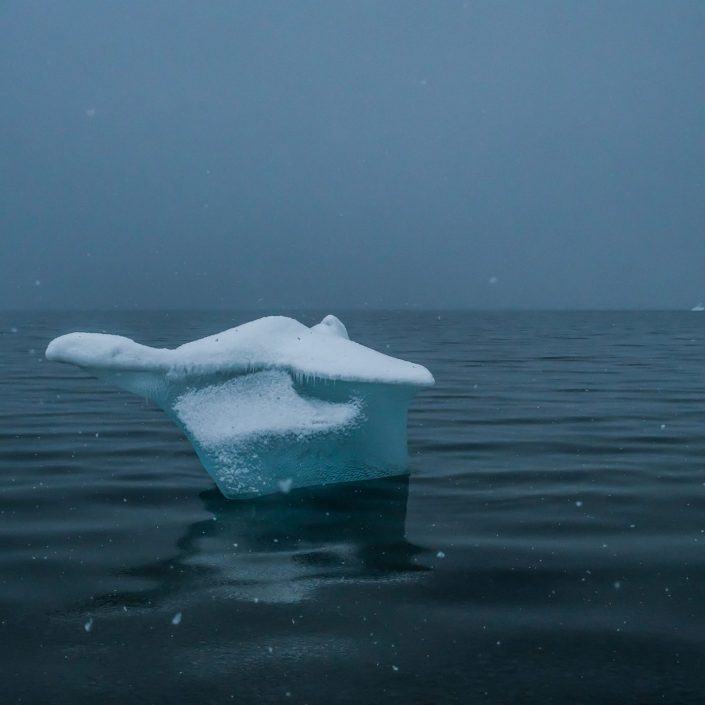 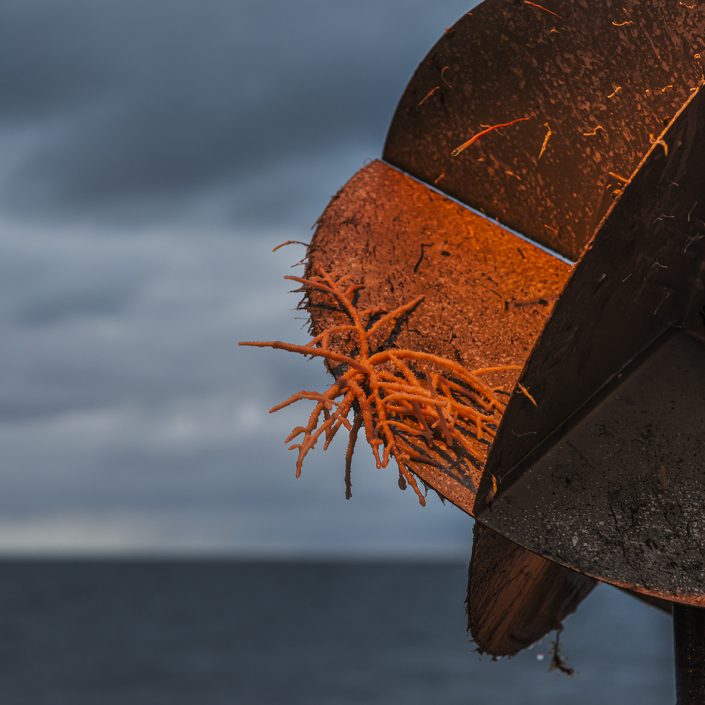 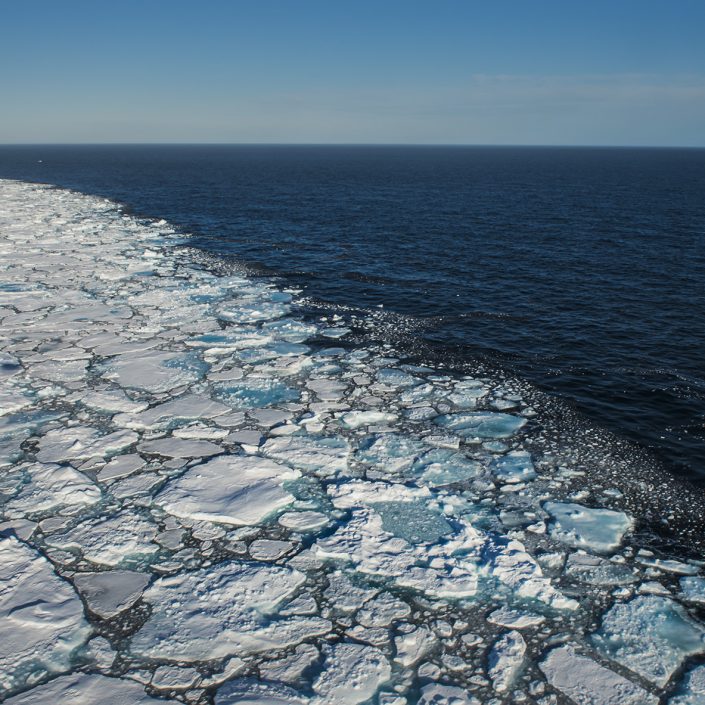 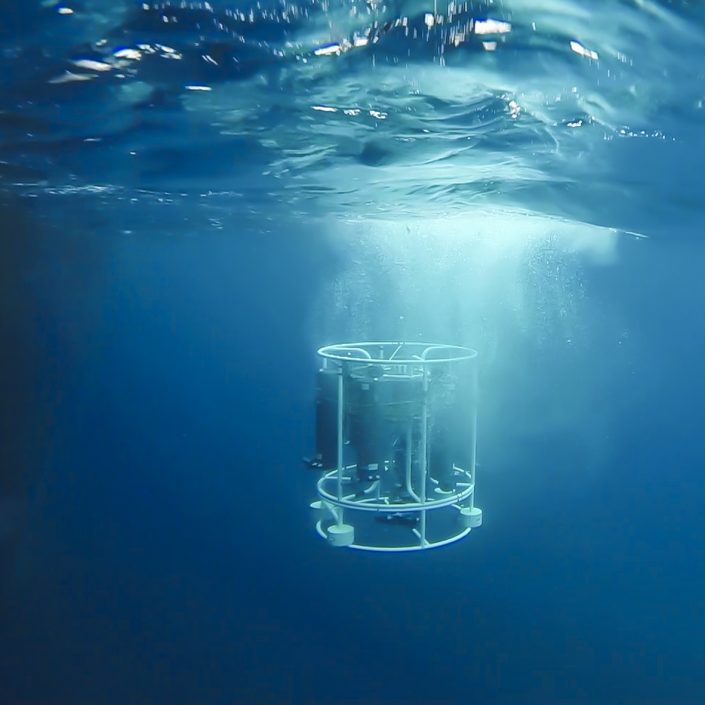